Picture Yourself in Darlington

DARLINGTON is a market town steeped in history – big enough to have a lively buzz, yet small enough to be a real community.

Named as one of the top ten places to live in the UK, Darlington has a low cost of living but a high quality of life.

Darlington Civic Theatre has played host to all manner of entertainments since it opened as the New Hippodrome and Palace of Varieties back in 1907. This summer, it will ‘go dark’ for 18 months to enable a multi-million pound restoration project to swing into action. When it re-opens, in 2017, the grade II-listed building will have a new look, a new name and seats for 1,000 people. It will sit alongside dedicated children’s theatre The Hullaballoon, which will be built next door.

Elsewhere in the town centre, you’ll find a range of quality restaurants and bars, from reliable national chains to quirky independents catering to all tastes. Those looking for something special won’t be disappointed in Darlington, with the Raby Hunt in Summerhouse, on the outskirts of the Borough, one of the only two Michelin-starred restaurants in the North-East. Darlington is also home to Rockliffe Hall, the award-winning five-star hotel, spa and golf complex.

Darlington is a place where people, organisations and businesses work together to make great things happen, for example the annual Darlington Arts Festival, which this year has more than 70 events in a range of venues.

Within easy reach of three National Parks – the Lake District, Yorkshire Dales and North York Moors – Darlington also has lots of green space of its own, with two Green Flag parks including the historic South Park.

Darlington also boasts great transport links. It is great for getting around by road and rail, sitting as it does at the intersection of the A66 and A1(M) as well as being a major hub on the East Coast Mainline, with less than an hour’s travelling time to York and Newcastle.

If you’re thinking of putting down roots here, Darlington has a wide choice of housing featuring a mix of the old and the new and an average house price of just £125,000. There is also a choice of good and outstanding schools and colleges.

All things considered, there’s only one question left to answer: What are you waiting for? 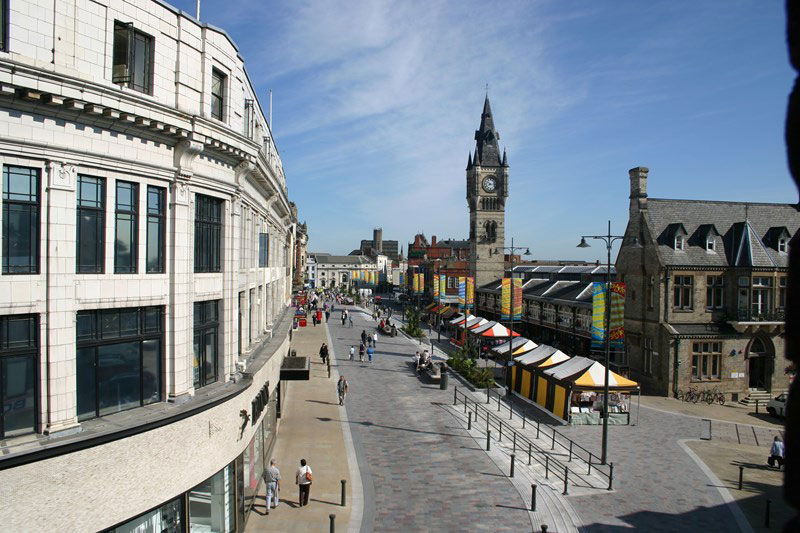 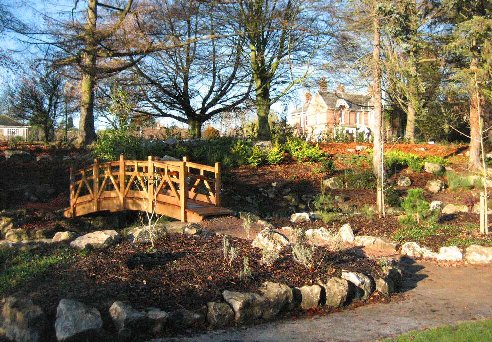 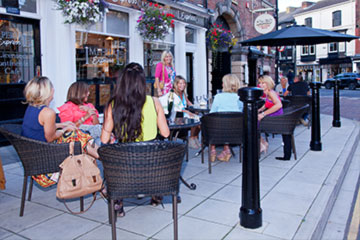