The aim of our Built Heritage workshops is to ensure compliance with National Planning Policy Framework to deliver a positive strategy for the maintenance and use of heritage assets over the Plan period.

Our first workshop to discuss our Built Heritage topic area and the content of the draft policy was held on Thursday 23 February 2017.  This initial workshop agreed the themes which will be discussed in more detail over the coming months with key local and national stakeholders. The topic areas include heritage led regeneration, energy efficiency and heritage retrofit in traditional properties, archaeology and the protection, enhancement and promotion of Darlington’s locally distinctive heritage assets, including the Stockton & Darlington Railway track bed and Quaker architecture.

More detailed discussion took place at a second workshop with key stakeholders which was held on 20 March 2017. The focus was around particular heritage assets such as the Stockton & Darlington Railway and Quaker heritage. A standalone railway policy was suggested and welcomed by the group. Other topics of discussion included landmark listed buildings, rural villages, and roman & medieval heritage. With regards to the evidence base for a Local Plan it was outlined that Conservation Area Character Appraisals are important and it is good practice to produce a local list.

A third workshop took place on the 15 May 2017. The discussion focused on what the group considered to be Darlington’s landmarks and what makes Darlington special. Examples of landmarks which were identified by the group included buildings linked to railway heritage, Walworth Castle, clock tower, Quaker meeting house and the covered market. The group also undertook an exercise which looked at suitable alternative uses for landmark buildings. Positive comments and feedback were received with regards to heritage led regeneration.

A final workshop took place on the 12 July 2017. The purpose of this workshop was to discuss the content of a suite of draft heritage policies. Comments provided by stakeholders are to be utilised to form the final policies. 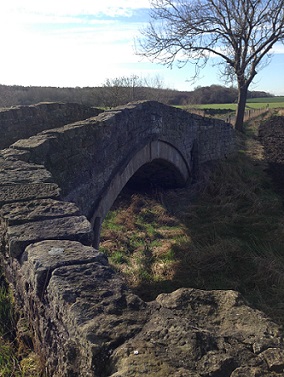 Updated information will continue to be posted on this page in relation to Built Heritage matters, including details of further engagement and consultation, in due course.